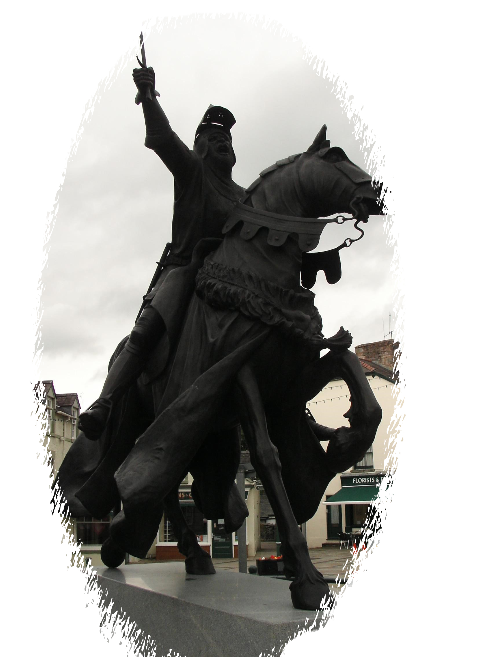 This was the first major pitched battle to be won by Owain. An Anglo-Flemish force of one thousand five hundred men was raised to counter the threat posed by Owain. The two forces met on Hyddgen Mountain, a stretch of boggy peat moorland on the southern flanks of the Plynlimmon range in mid-Wales in early June 1401.

There is considerable disagreement amongst historians about the strength of the Welsh force, but there is general agreement that Owain’s force was considerably smaller than the enemy’s. Recent research suggests that this was a phased encounter consisting of at least two engagements. A substantial proportion of Owain’s men were mounted and the infantry were skilled archers and these twin assets were used to deadly effect, securing a spectacular victory. Mass graves have been discovered in the area at Bryn y Beddau (Hill of Graves), Mynydd Bychan and Nant y Moch.

This victory enhanced Owain’s reputation and was more effective than a legion of recruiting sergeants in encouraging enlistment. 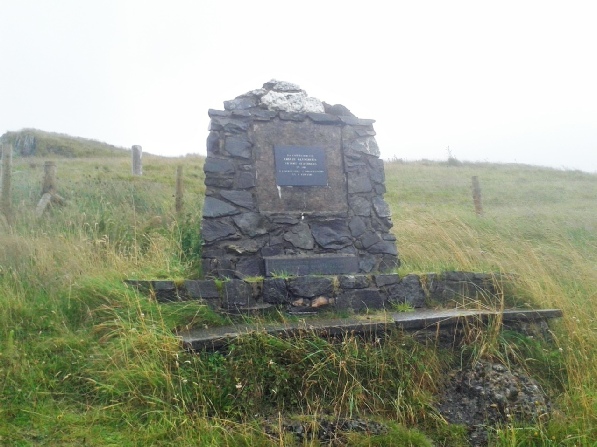